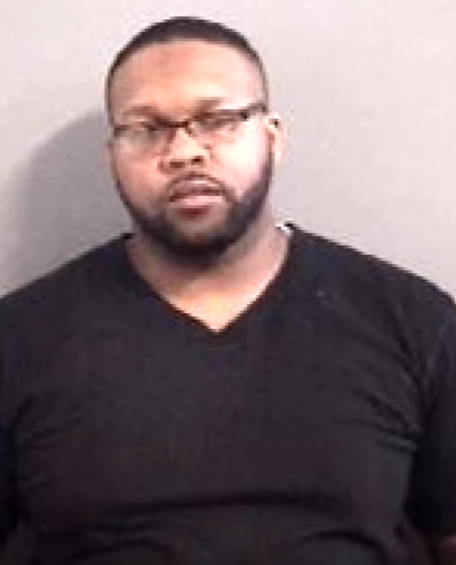 I don’t know which is worse, a person who leads the police in a car chase or the fake cop who arrested the driver of the car chase.

Well, this happened in North Carolina. The police were in pursuit of a man accused of murder when a supposed officer stopped the car the murderer was driving and held the driver and 5 passengers at gunpoint until the police arrived. The person who stopped the police chase was a fake police officer. So he did a good thing. As the real police also found drugs in the car.

Problem: The fake police officer broke the law by his impersonation….so….he was arrested for his illegal activity

Here is the full story.