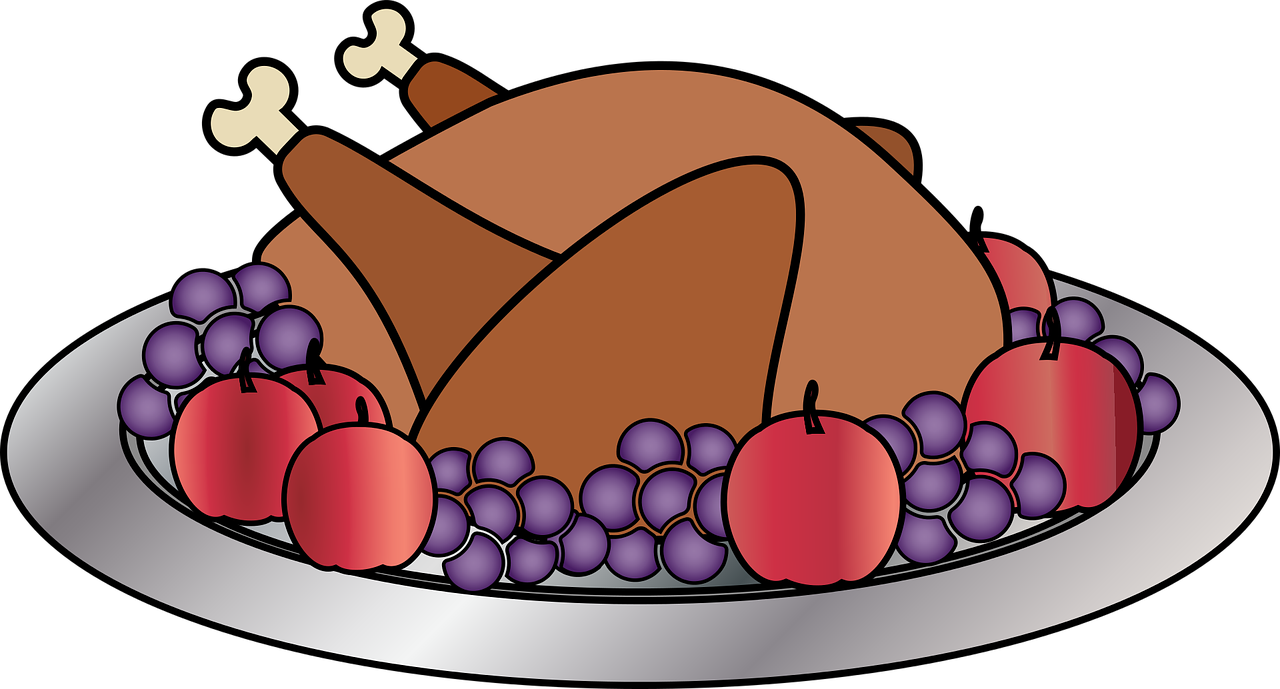 The debate continues: apple or pumpkin pie, mashed or sweet potatoes, stuffing in the bird or in a dish. At the end of it all, there are certain food that people just plain avoid because…well…they don’t like them. And who can blame you, Grandma’s Waldorf salad looks gross, has a strange texture and tastes weird.

For those who don’t know what Waldorf Salad is, it has yogurt, grapes, mayonaise, apples, celery, walnuts and lettuce. 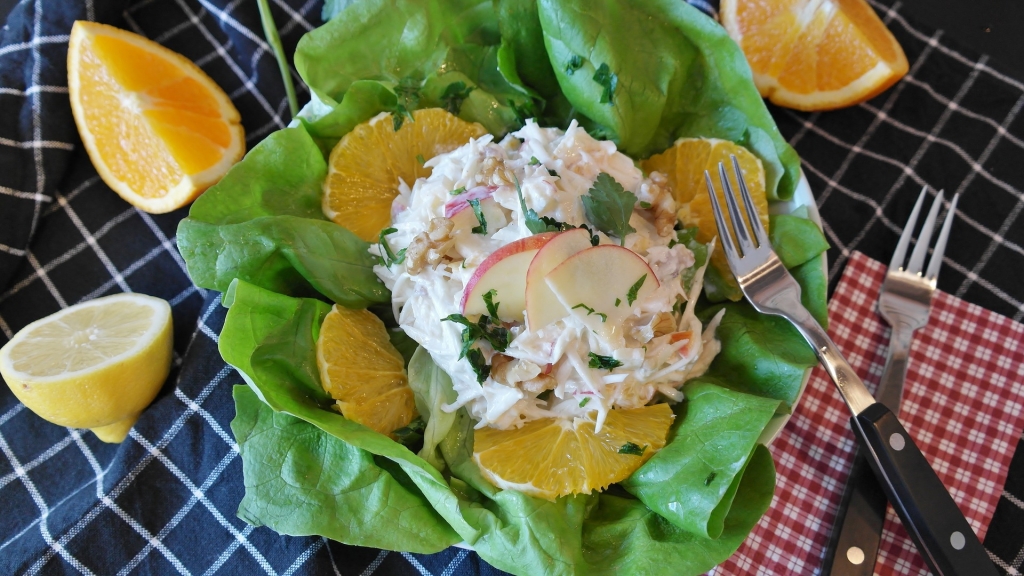 Nebraska, we are in good company when it comes to what we dislike. We dislike Green Bean Casserole, as does the majority of the mid-west plains. However, take a look at Maine, Oregon and Idaho: that’s the one that should suprise you.

Here are the most hated Thanksgiving foods across the U.S. Arkansas hates stuffing the most. Do you agree? pic.twitter.com/xeVAVH2G8M