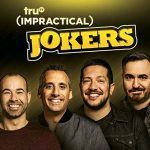 Off the heels of the Season 2 renewal of their new game show “The Misery Index,” the Season 9 pickup of “Impractical Jokers,” and their sold-out global tour “Cranjis McBasketball World Comedy Tour,” The Tenderloins are excited to bring new videos and jokes to comedy fans. 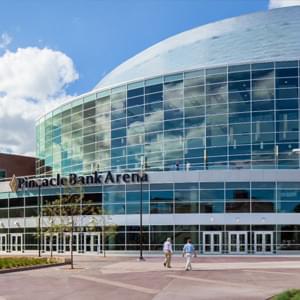