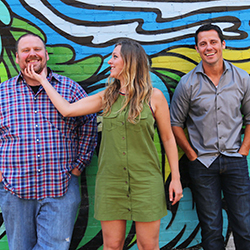 Whether it’s driving to work or heading off to school, Gary and Nelson love to make you laugh. You’re always welcome to be a part of the show, whether it’s playing along with one of their games, or calling in to win tickets.

Every morning you can count on great country music and favorite features like “Karaoke Challenge”, “Why Am I Still Single” and “Have Faith Friday”. To be part of the show, call 402-474-FROG. 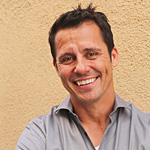 Gary Greenwood grew up in the midwest and you’ll often hear him talk about his upbringing in Missouri.  Being very active in sports, that led him to playing college and professional football.  When asked what’s his greatest accomplishment, he said “marriage, being a dad and being inducted into the College Athletic Hall of Fame”.

Gary has been on the Froggy 98 morning show on two different occasions, with a stop at Tulsa in between.  His favorite station event is Frog Fest!

Outside of Froggy 98, Gary enjoys coaches all of his boys’ athletic activities. In his spare time he enjoys fishing, camping, sporting events and just relaxing with his family. 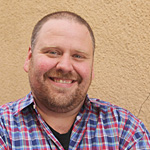 Nelson was born and raised in Omaha, NE. After running through a string of jobs post high school he decided to refocus himself and go back to college. It was there he found and fell in love with radio. From the moment he entered the broadcasting program he took to the curriculum. Nelson landed his first part time job while still in college and had moved to full time before he was given a diploma.

Nelson loves hanging out with his wife & kids, and playing video games.  His favorite food is tacos and he’s really good at movie trivia! 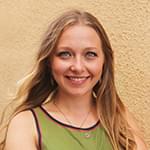 Johanna has traveled the world and only been in Lincoln for a couple of years. In addition to working in the family business, she’s about to get married! Some of Johanna’s favorite things to do include experiencing new restaurants (her favorite foods are steak and veggies), reading, crocheting and attending Frog Fest and Step Up for Down Syndrome events. What else do we not know about Johanna? She was once cast to be in a Doritos commercial! Having only worked in radio for a short time, the things she enjoys most is making people laugh and having the morning show feel like family.