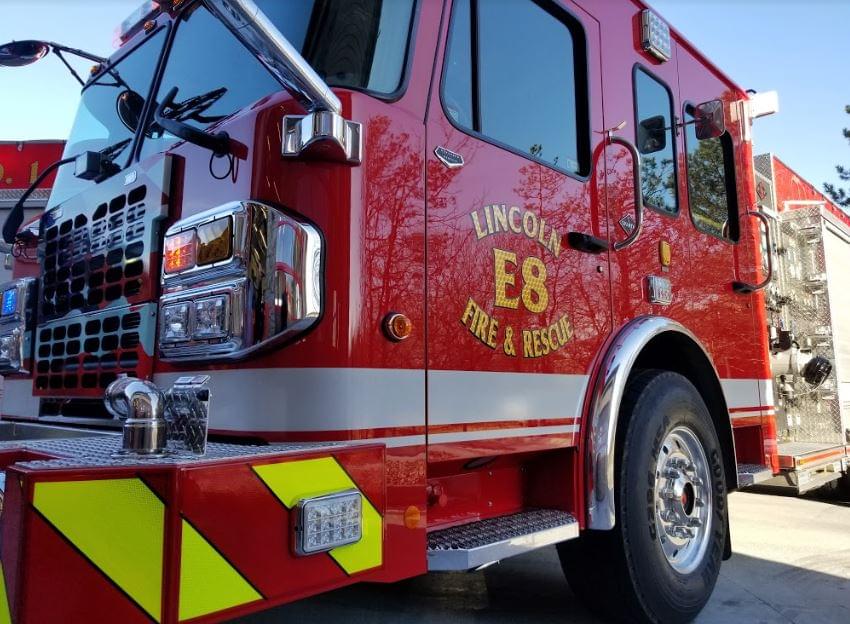 Fire Battalion Chief bob Watton tells KLIN News crews had to battle the elements on two fronts Thursday morning after they were dispatched to a duplex near the intersection of 52nd and Merideth around 4 AM.

The first element was fire.

“Crews arrived on location in quick fashion and found smoke coming from the garage area. Once they were able to gain access to the garage it was pretty heavy smoke and fire conditions.”

The second element? The ice.

“It creates quite the hazard real quick. It’s just hard to keep up with it so we just worry about slip, trip, and fall. You know, guys are carrying things (and) they’ve got a lot of weight on them.”

Watton says, fortunately, there were no injuries to firefighters or the four residents of the duplex, but he says the residents will have to be relocated.

A cause has not yet been determined.