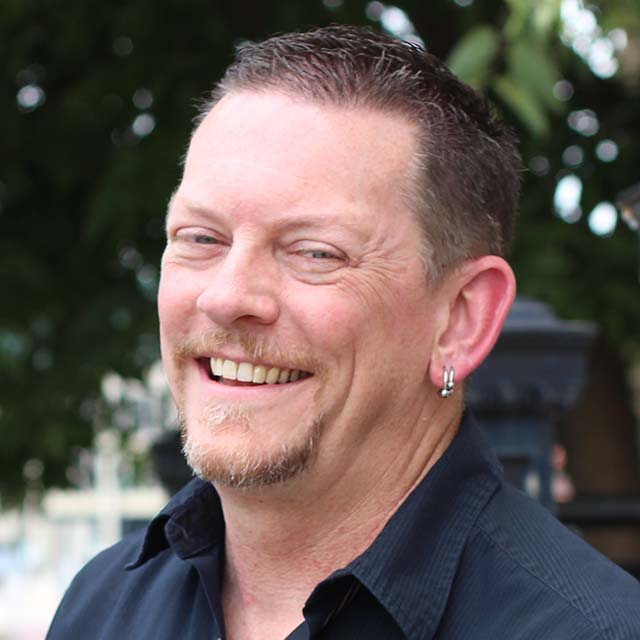 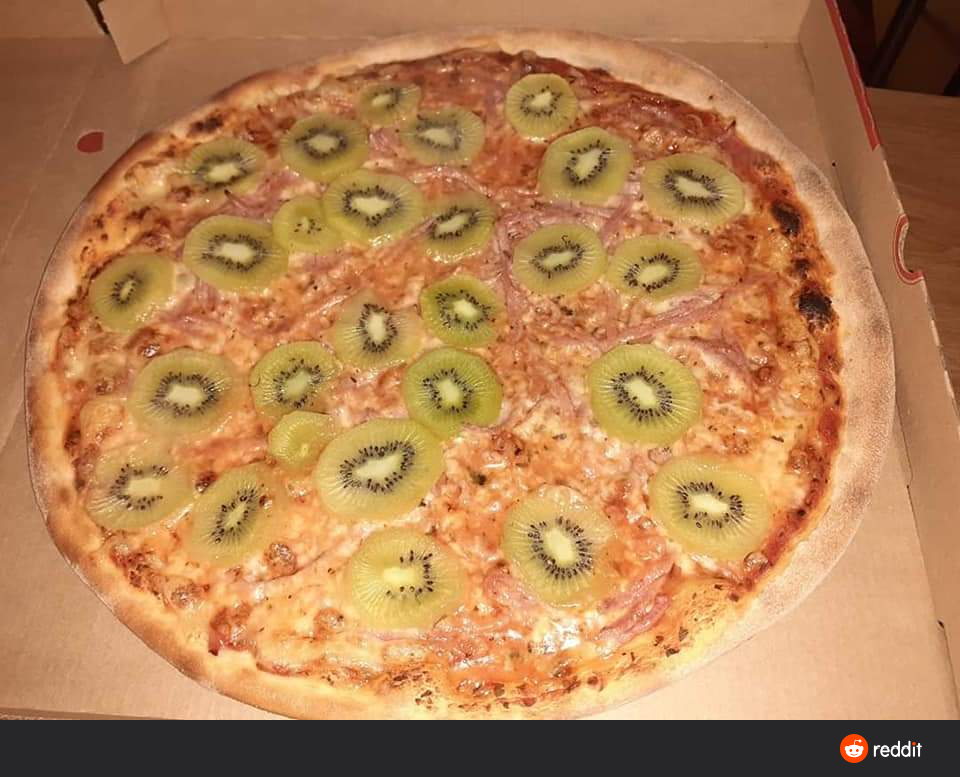 For years we have heard the complaints about Pineapple on pizza that it isn’t a real topping. Even Gordon Ramsey has chined in saying that Pineapple doesn’t belong on pizza. It was so hated that governments wanted to ban it. (No joke,  look it up)

A Redditor posted the picture above and referred to it as an abomination. He Redditrecieved it from a Danish pizzeria (I was not aware that there were such things).

The comments on this image just may shock you. People would be willing to try it.