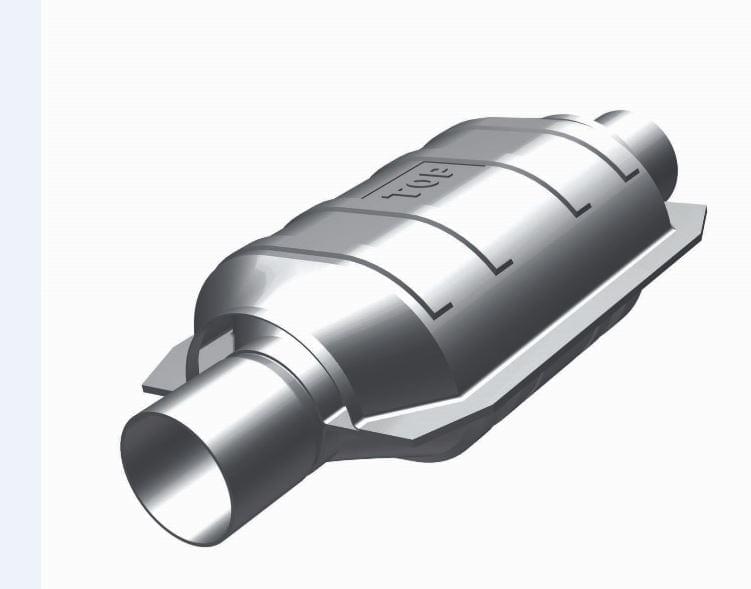 Lincoln Police are asking the public to be on the lookout for catalytic converter thieves.

Officer Luke Bonkiewicz says since the year began, the department has investigated 91 converter theft cases compared to only 52 at the same time last year.

“We’re encouraging residents to be on the lookout for individuals crawling or laying underneath vehicles or lurking around businesses, especially vehicle dealerships, after hours,” said Bonkiewicz.

He adds residents should also listen for the sound of battery-powered saws cutting through metal.

“We know that from the past that it’s not just businesses,” said Bonkiewicz. “Wherever there is a large volume of vehicles that are left unattended, because people are sleeping and they’re not using them, these are opportunities for them to strike.”

Bonkiewicz says that on Wednesday six catalytic converters were stolen from Leach Camper Sales in the 2700 block of Cornhusker.

The total loss from the converters stolen this year is estimated at just under $35,000.