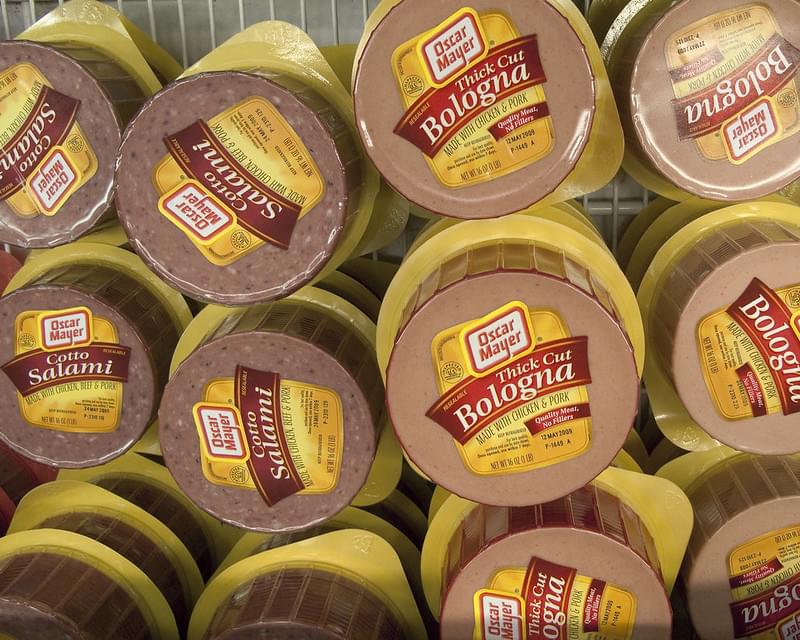 I don’t know many people who eat Bologna, but it happens or they wouldn’t sell it in the store. For some odd reason eating Bologna became an internet challenge that I was not aware of period this guy did.

After multiple failed attempts, the video below will show you that this guy ate 108 slices of Bologna, almost 9000 calories…that is almost 7 pounds of the sliced lunch meat.

No matter if you like Bologna or not, this will kind of turn your stomach to know he actually accomplished this goal.