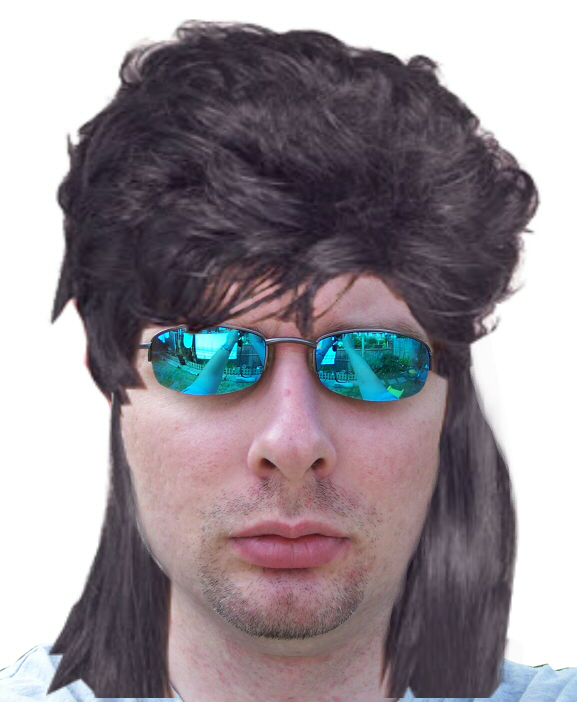 We can thank the United States for one of the most embarrassing haircuts that has ever graced the world. The funny part is the mullet has transcended the test of time, not always in a good way.

The mullet went away for a little while, but it has slowly made a return. We can thank its link is origins to Joe Elliott from Def Leppard and its continuation with Blake Shelton.

It seems as though the mullet, while a bit of a joke in the United States, has become quite the fashion statement in Australia. A private school called Trinity College, which is a private school, has put the mullet on the list of banned hairstyles.

Also included on the band of hairstyle,s that seem to be making a resurgence in Australia, is the rat tail and the mohawk are also banned by the school.

According to the school,

“It is without reservation that the College sets clear requirements that ensure health and safety, as well as setting a high standard for personal presentation…The current trend of growing the hair at the back of the head and/or closely cropping the sides of the head to accentuate the ‘mullet’ style are untidy, non-conventional and not acceptable at Trinity College. As is the trend of long hair and fringes.”